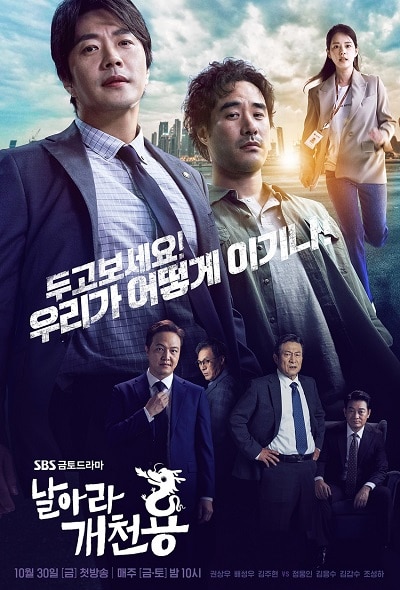 This drama is about a lawyer and a reporter team-up to fight for those who have been falsely accused by the judicial system.