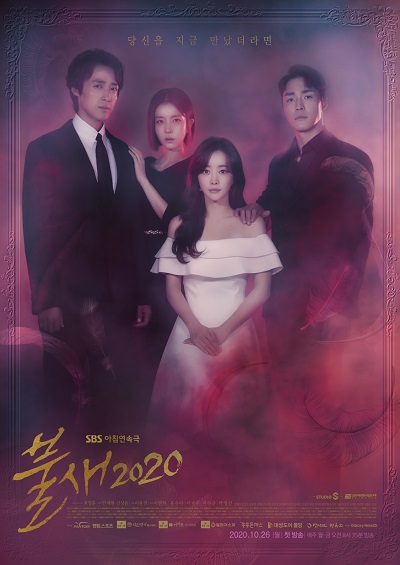 This drama is a remake of the 2004 MBC drama “Phoenix“ with the same scriptwriter.

It tells the story of a rich woman who marries a poor man for love and eventually gets a divorce. She later reunites with her ex-husband, who is engaged and an executive of a successful company.