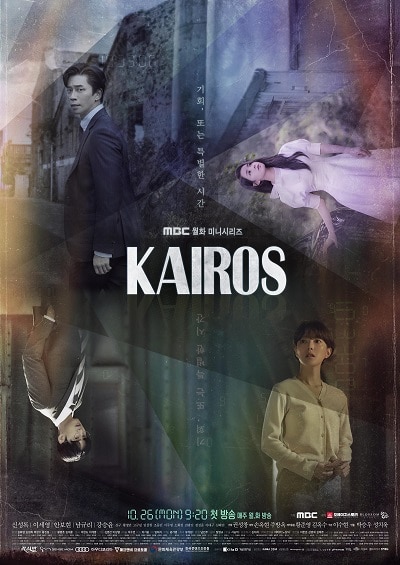 This drama is about a man who is in shock of losing his daughter and a woman who lives in the past, struggling to save the ones they love.

Kim Seo Jin (Shin Sung Rok) is a very successful man with a great job and a great family with his wife, violinist Kang Hyun Chae (Nam Gyu Ri) and daughter. But one day his daughter is kidnapped. To change the fate of his daughter he contacts Han Ae Ri (Lee Se Young) one month in the past. Ae Ri is a hardworking woman whose mother goes missing. She then is contacted by Seo Jin from the future.