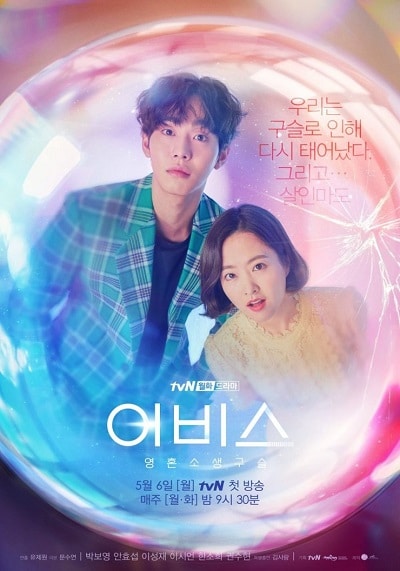 Synopsis:
Go Se Yun (Park Bo Young) is a beautiful prosecution lawyer and Cha Min (Ahn Hyo Sup)is an unattractive successor of a cosmetics company who are both revived with different looks through an abyss after they died in an accident. They start working at the same law firm while looking for the reason of their revival.