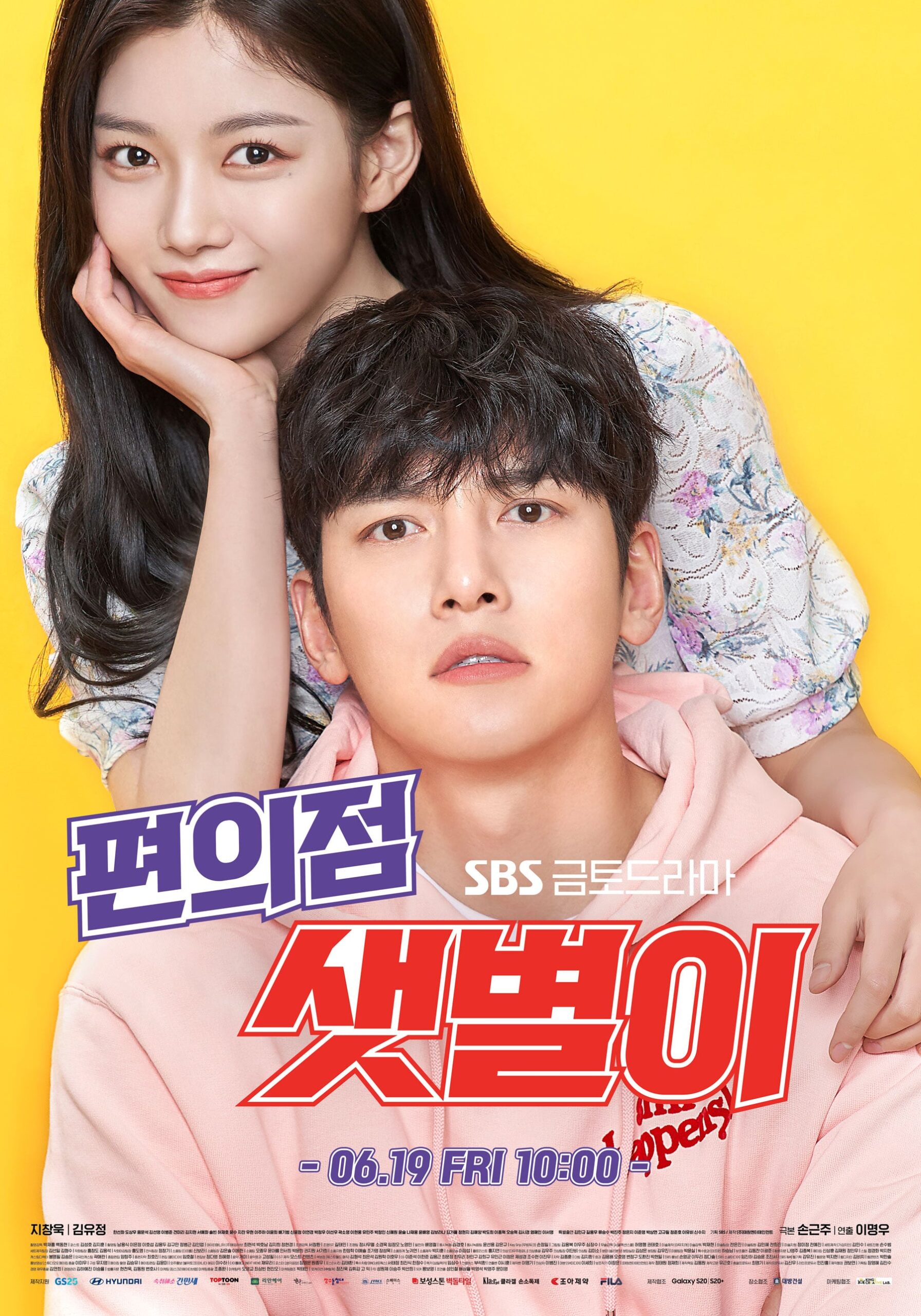 This drama is based on webcomic “편의점 샛별이 / Convenience Store Saet Byul” written by “활화산 / Hwalhwasan” and illustrated by “금사공 / Geumsagong” which was published from 2016-Aug-11 to 2017-Dec-8 via Toptoon.

It’s about a former troublemaker applies for a job at a convenience store owned by the same man who ran errands for her a few years ago.

4 years later, Choi Dae Hyun is now 33 years old. He runs a small convenience store after he quit his job at a large company. He is looking for a part-time worker to work the night shift at his convenience store. Jung Saet Byul comes to his store and she soon starts to work there. She is not a troublemaker anymore. Jung Saet Byul is now a university student and guided by her strong morals.