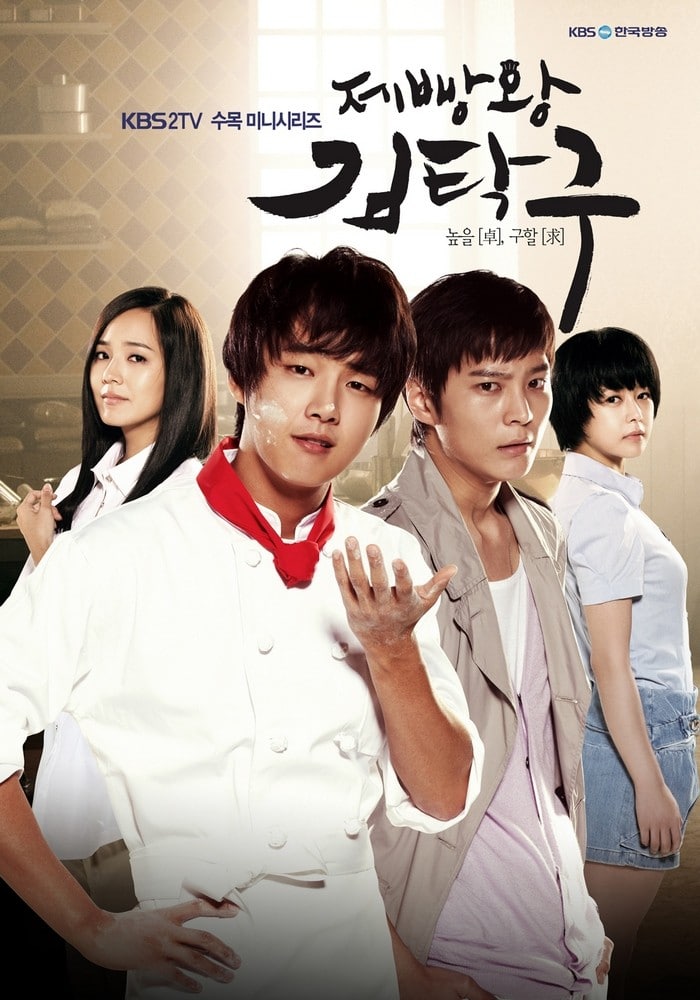 Kim Tak Goo is the eldest son of Goo In Jong, the president of Samhwa Enterprise, a legend in the baking industry. Although he is an extremely talented baker and seemed destined to succeed his father as president, Goo In Jong’s family plotted to rob him of his inheritance because he was born to In Jong’s mistress. Tak Goo’s determination to become number one in the baking industry drives him to rebuild his career from scratch despite the many trials he faces.