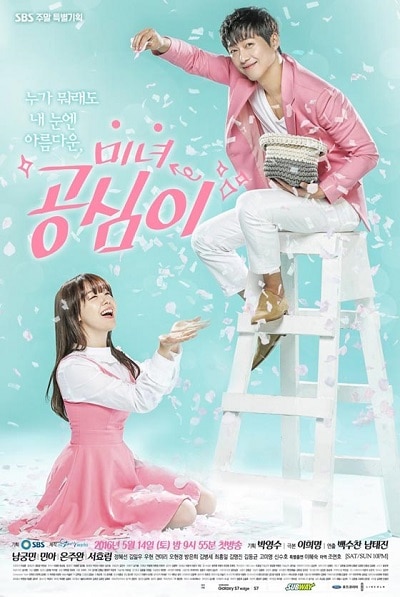 It’s about the Love story of two sisters and two men. The older sister has everything, including a beautiful appearance, and the younger sister only has a warm heart. One of the men lives on a rooftop apartment and the other man comes from a wealthy family.