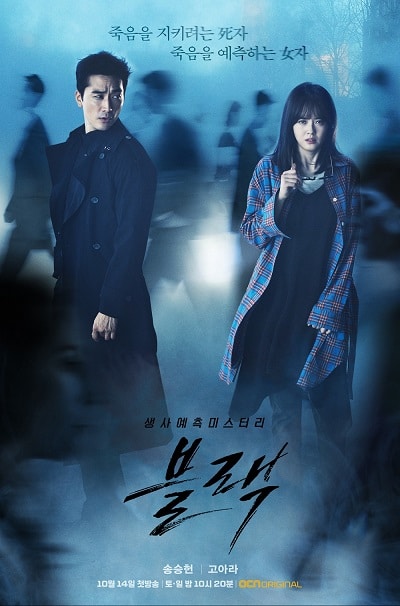 The story of a grim reaper, Black (Song Seung Hun) who gets erased from the memories of the world for breaking the rules of heaven and falling in love with a mortal woman, Kang Ha Ram (Go Ah Ra) after inhabiting a human body.