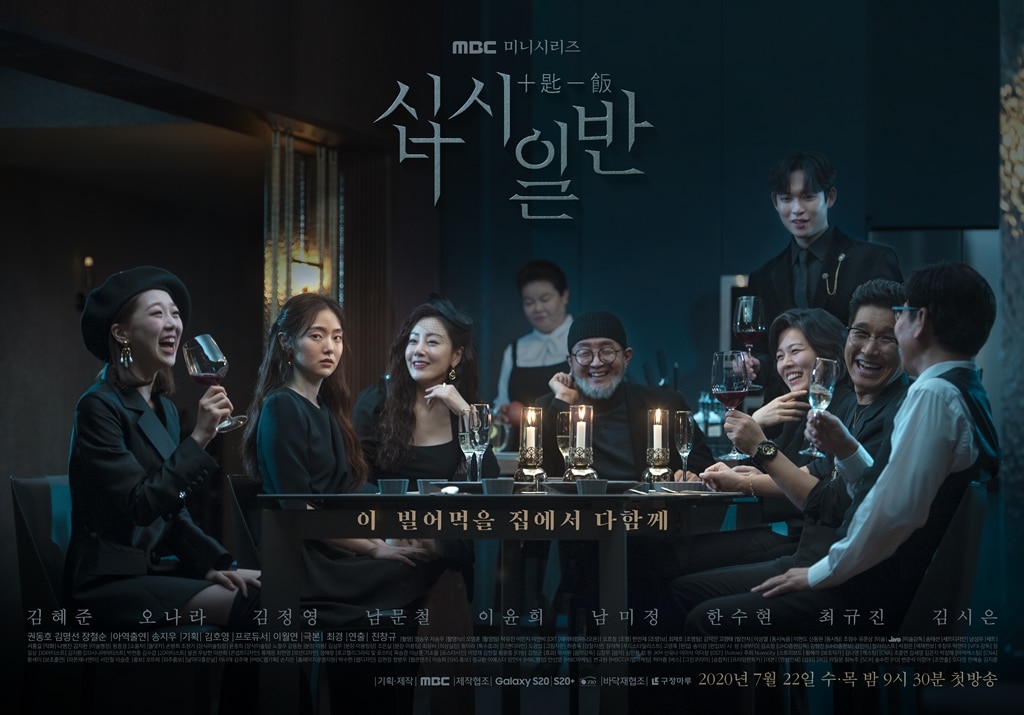 This is a mystery tracking drama about the fierce battle of brains over tens of billions of won of property by a famous artist.

Yoo Bit Na (Kim Hye Joon) is the daughter of a famous painter, who owns billions of won in property. A fierce battle takes place over the property, with Bit Na becoming involved. She tries to figure out the truth.