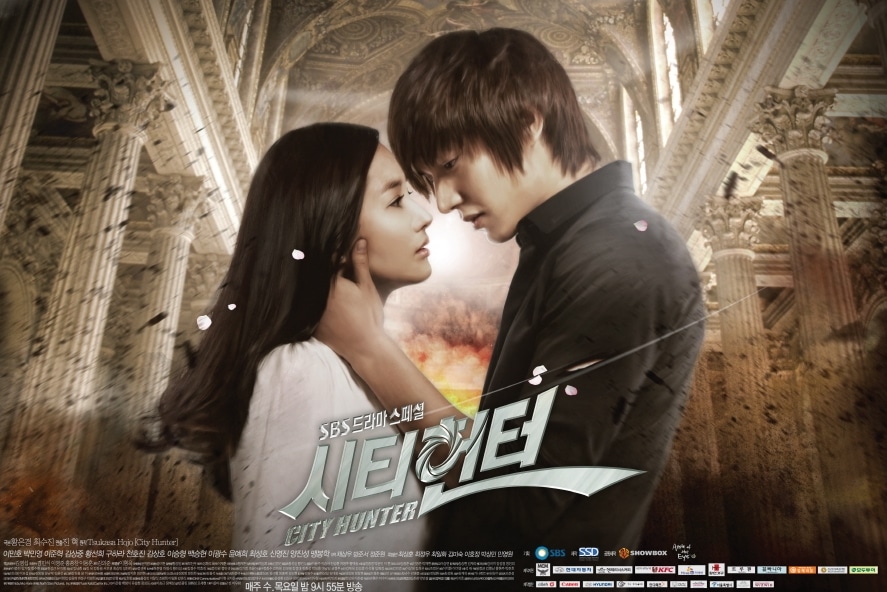 City Hunter – 시티헌터 is an original script based on the world-famous novel by Japan’s Tsukasa Hojo. Since it became public that Korea would be the first remake of this story into a drama, ‘City Hunter’ has been receiving worldwide attention. ‘City Hunter’ has switched the setting from Tokyo 1980 to Seoul 2011, and according to the original story structure, the protagonist becomes a city hunter and his character develops while resolving gratifying cases.

The story takes place in Seoul, 2011. Lee Yoon Sung is a talented MIT-graduate who works on the international communications team in the Blue House. He plans revenge on five politicians who caused his father’s death with his surrogate father Lee Jin Pyo and eventually becomes a “City Hunter.”