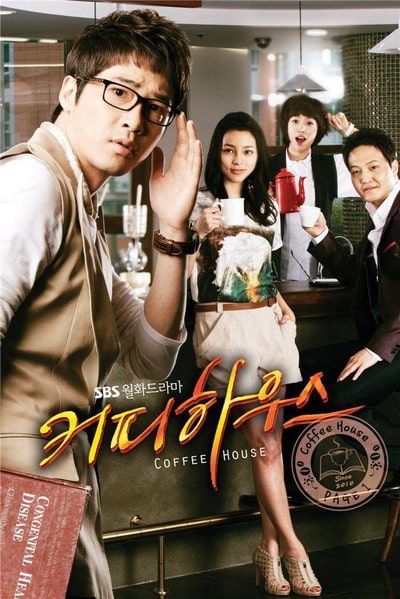 Lee Jin Soo made it big after writing several thriller novels and establishing himself as a talented novelist. He works for Seo Eun Young, the owner of the biggest publishing company in Korea, and has a long-time friendship with her. Lee Jin Soo has lots of fans, especially female ones, and he seems to be the perfect match for any woman… but what no one knows is that he is actually a bit weird and sarcastic, has lots of strange habits, and holds a dark secret. The one who has to cope with him and his habits is his secretary, Kang Seung Yeon, who begged him for this job to become a pro instead of the below-average girl that she really is. On top of that, there is also the return of Han Ji Won, Seo Eun Young’s ex-fiance, whom she despises. Han Ji Won is trying to get Seo Eun Young back, but she has her eyes set on Lee Jin Soo.