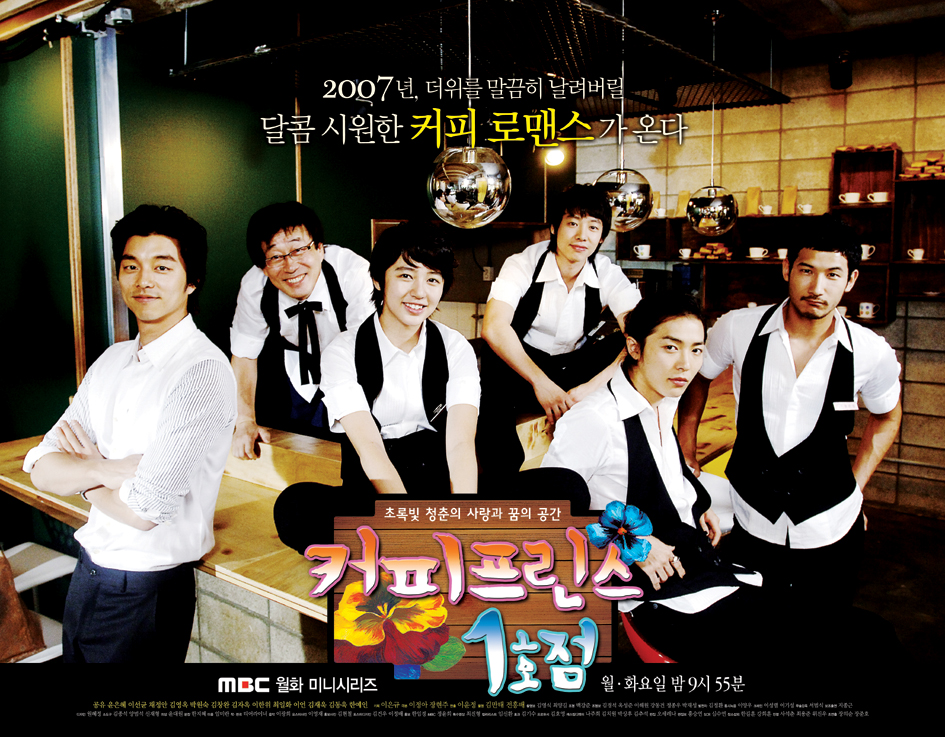 The life of Go Eun Chan (Yoon Eun Hye) is not easy; she works many jobs to pay off debts and even gave up her feminine image. Choi Han Kyul (Gong Yoo) is the heir of a big food company, but his grandmother wants him to settle down, so she arranged many dates for him. After Eun Chan bumped into Han Kyul and was mistaken for a boy, Han Kyul decided to hire Eun Chan to be his gay lover in order to avoid the arranged dates. Desperately in need of money, Eun Chan had no choice but to accept. Han Kyul’s grandmother also made Han Kyul in charge of a filthy coffee shop in danger of being bankrupt. Eun Chan begged to work at the coffee shop, and not long after, feelings start to spark, except, how would Han Kyul accept his “homosexuality”?