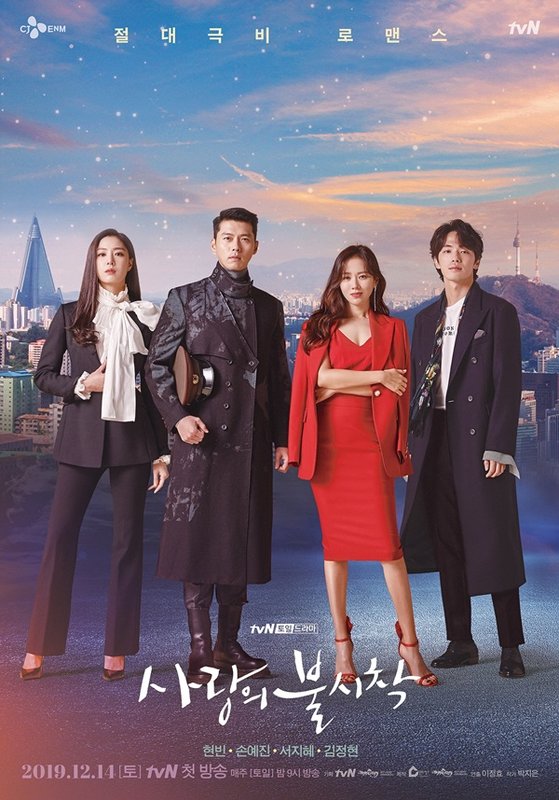 The series tells the secret romance between a South Korean heiress of a conglomerate and a high-ranking North Korean officer.

Yoon Se Ri (Son Ye Jin) is an heiress to a conglomerate in South Korea. One day, while paragliding, an accident caused by strong winds leads Yoon Se Ri to make an emergency landing in North Korea. There, she meets Lee Jung Hyuk (Hyun Bin), who is a North Korean army officer. He tries to protect her and hide her. Soon, Lee Jung Hyuk falls in love with Yoon Se Ri.