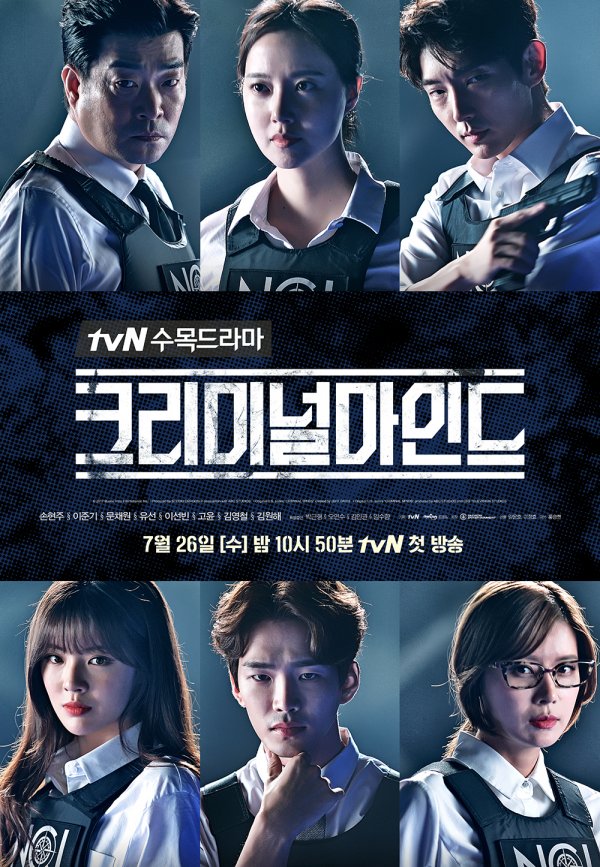 Based on the long-running American CBS drama ‘Criminal Minds‘.
This drama is about highly trained profilers who track down criminals to solve cases.