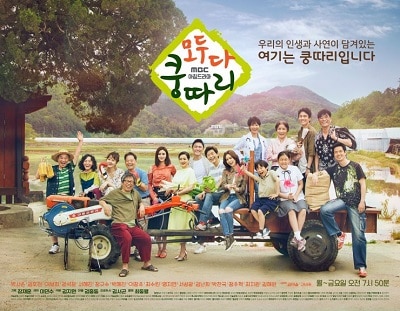 Synopsis:
It is about a Korean adoptee who returns to his birthplace, Kungddari Village, and struggles to settle there.