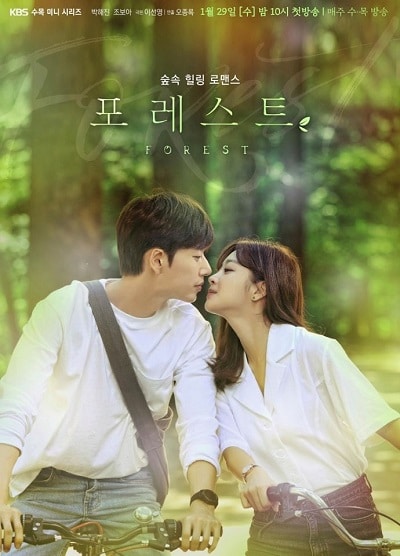 This is a pre-produced drama. Filming was completed in 2019-August.

A drama about a rescue 119 worker whose life goal is to have more than 5 trillion won in personal assets and a female doctor trying to get ahead in the nation’s top university hospital, enter Miryung Forest where the wounded in soul gather.

Kang San Hyuk (Park Hae Jin) is a member of the 119 special rescue team. He is handsome and smart, but he does not remember his childhood. Meanwhile, Jung Young Jae (Jo Bo Ah) is an enthusiastic surgical resident.