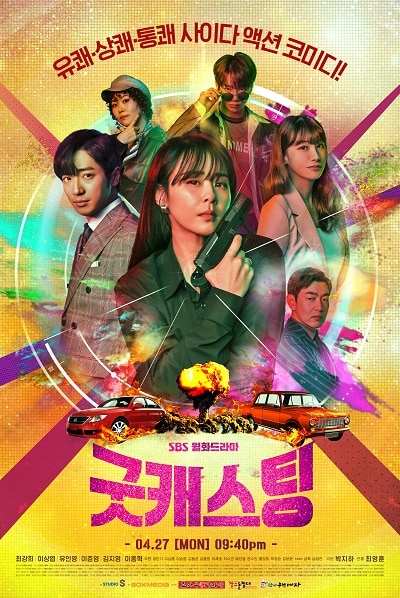 Baek Chan Mi (Choi Kang Hee) was a legendary black agent for the NIS, but, due to her excessive work, her subordinate died and she missed catching her intended target. Baek Chan Mi was punished for that botched case and she now works in a cybersecurity team for the NIS. Baek Chan Mi is then selected to go undercover on a case involving intellectual property theft at Korea’s largest company.