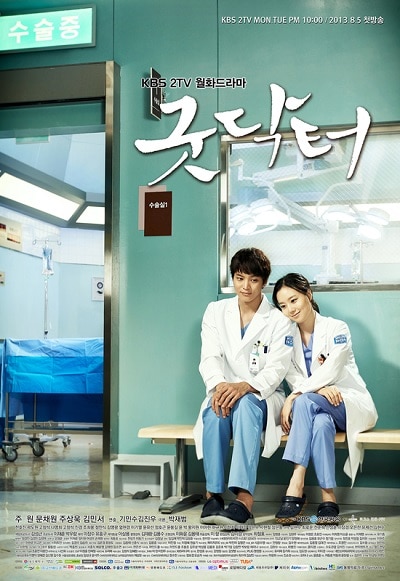 The lives of pediatricians who battle daily to help children and their families’ happiness.

Few people are aware of the fact that the pediatric ward exists separately. Regardless, the hardworking individuals there steadfastly deliver on their promise to give their very best. They face arduous challenges daily ranging from surgery on tiny preterm infants as tiny as a pen and on fetuses. These doctors perform amazing feats day in and day out.

“Good Doctor” deals with the struggles and triumphs of pediatricians who are devoted to the cause of saving young lives. Also highlighted in the drama are social issues like medical insurance systems that are flawed and the hospital systems that are geared towards profiteering rather than saving lives, which ultimately affects the working environment of pediatricians.

The show will also throw some important questions along the way as the story unfolds such as “What should grown-ups do for the betterment of our children.” The children in the pediatric ward are our children, nephews and more. “Good Doctor” seeks to help make the world a brighter place for the children.