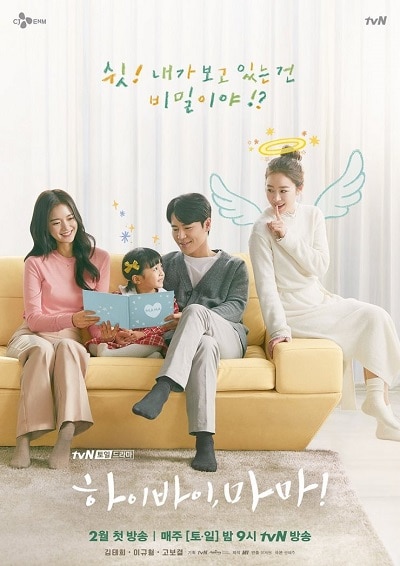 he drama is about a woman, Cha Yoo Ri (Kim Tae Hee) who after passing away in a tragic accident, is able to return to her husband, Jo Kang Hwa (Lee Kyu Hyung), and daughter for 49 days as a ghost.