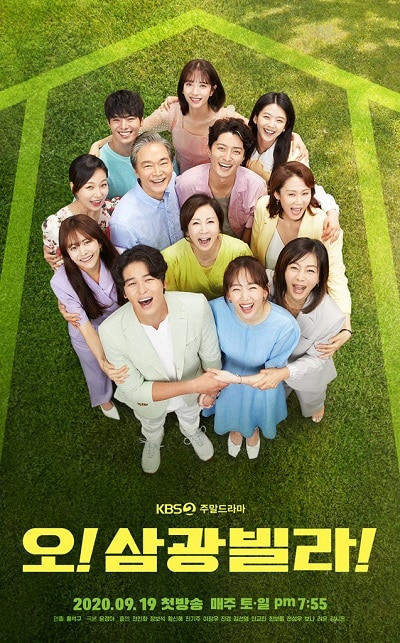 The drama tells the story of the various people who gather at an apartment building called Samkwang Villa. The drama will show how these people who started off as strangers begin to open up their hearts and love one another. The story conveys the message that no matter how tough the world gets, the warm seed of love still exists in human relationships and will always be priceless.