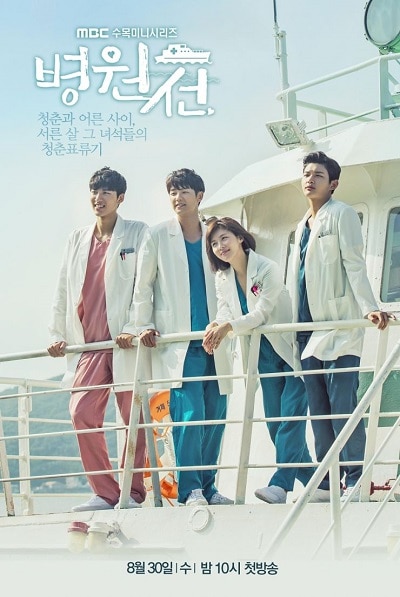 A story about young doctors that provide medical care to the locals who live in rural villages via hospital ship that sails around the little islands.