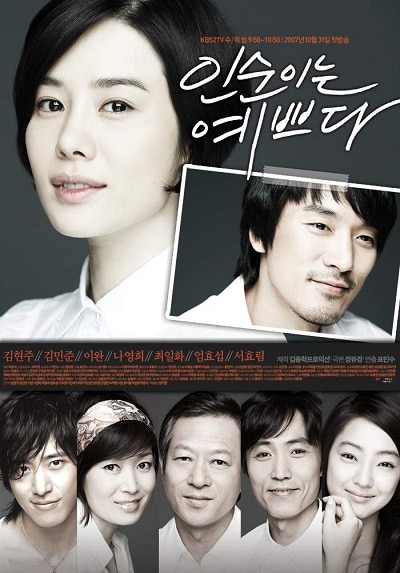 Park In Soon is an ex-murder convict who accidentally killed a person in high school and served time in prison for her crime. In her school days, thanks to her outstanding looks, she received a lot of love from people. However, after the murder incident, she wears tinted glasses and is afraid to meet people’s eyes. However, she’s a tough woman who hasn’t lost hope and longs for happiness. Yoo Sang Woo is In Soon’s childhood friend who moved away. They lost touch with each other. Sang Woo puts In Soon on a high pedestal but when he finds out that In Soon killed somebody, he is shocked and tries to distance himself from her.