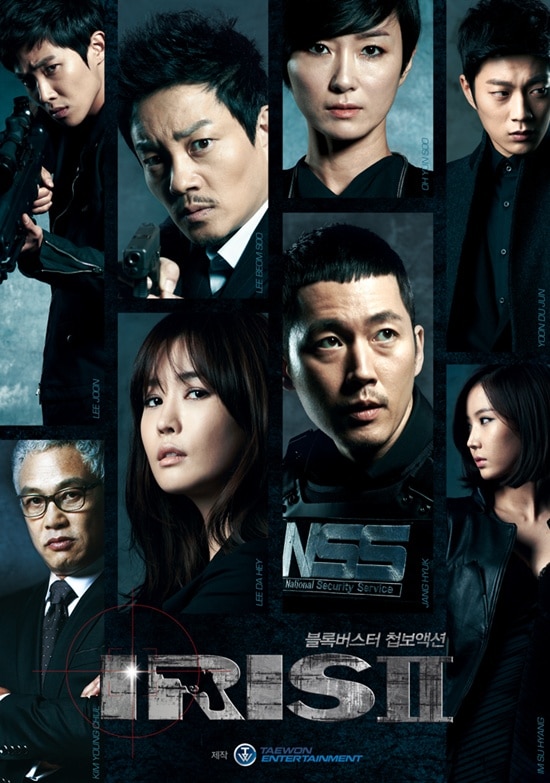 The story takes place three years after the death of Hyun Joon in IRIS I. It will reveal the mystery surrounding Hyun Joon’s death and Baek San (Kim Young Chul), who has been arrested for being active in the secret organization IRIS. It will also outline the story of a mysterious group, who controlled everything through Baek San.