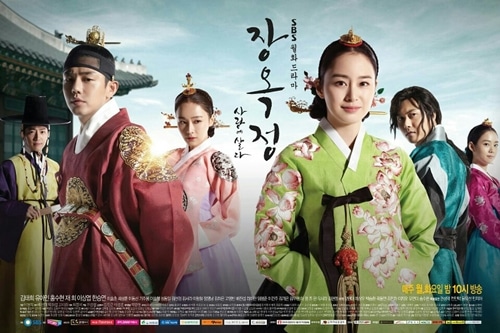 It’s about the story of Jang Hee Bin (Kim Tae Hee), one of the most famous royal concubines in the Joseon Dynasty who was behind the deposition of King Sook Jong’s (Yoo Ah In) wife, Queen In Hyun (Hong Soo Hyun). However, unlike the countless dramas and movies about this famous villain, this drama will tell the story of Jang Ok Jung before she became concubine Jang Hee Bin and focus on her role as a fashion designer and cosmetic maker in the Joseon era.