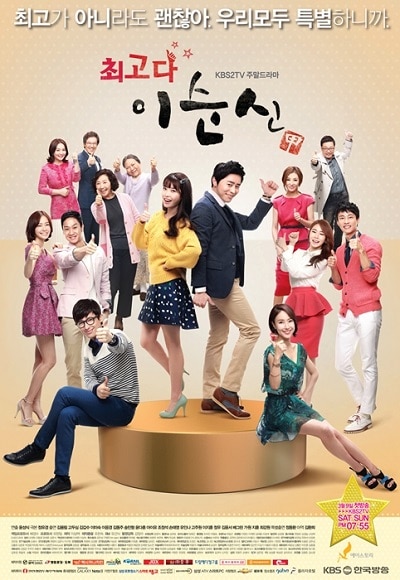 Lee Soon Shin (IU) was born with a silver spoon in her mouth, but with the death of her father, she’s finally forced to confront reality and all of the hardships that come with it. Coddled as the youngest and least successful sibling of the family, the silly Soon Shin nevertheless shines as a lively and spirited girl, which attracts Shin Joon Ho (Jo Jung Suk), a talent agent banking on a comely return-on-investment. However, both of them get more than they expected when their partnership turns both of their lives around for the better. (Source: dramafever)