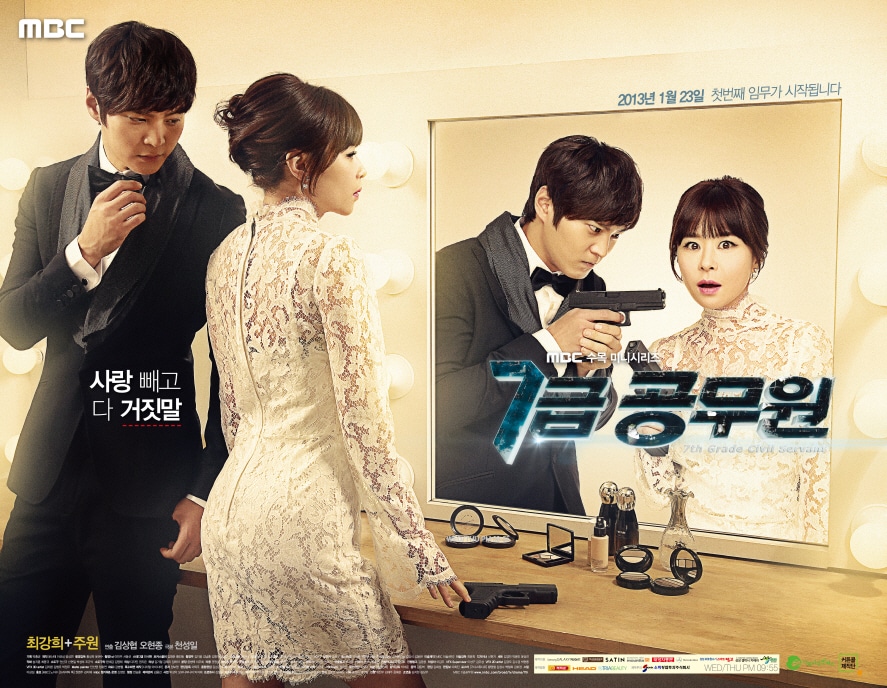 This drama is an adaptation of the 2009 movie ‘My Girlfriend is an Agent‘.

Han Gil Ro (Joo Won) is a man who always wanted to be a spy ever since he watched the 007 series when he was little. He is a kind, affluent and stylish man. He finally makes it into the National Intelligence Service but is hit with many difficulties soon after. Meanwhile, Kim Seo Won (Choi Kang Hee) is a smart agent with brawn and looks but lacking in wealth. She’s working hard to support her family financially.