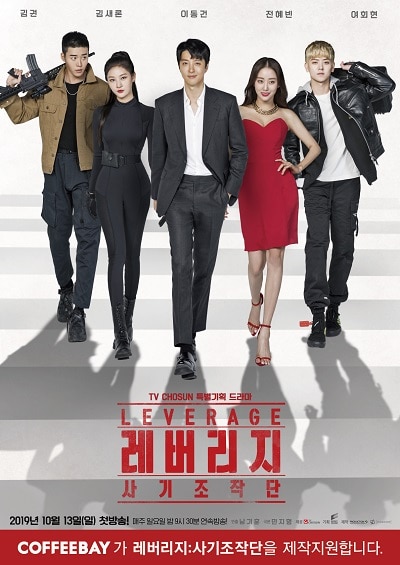 This Drama is a remake of U.S. television series “Leverage” that aired on cable channel TNT from 2008-2012. The series follows the story of a former insurance investigator who forms a team of thieves and con artists to catch the real bad guys.