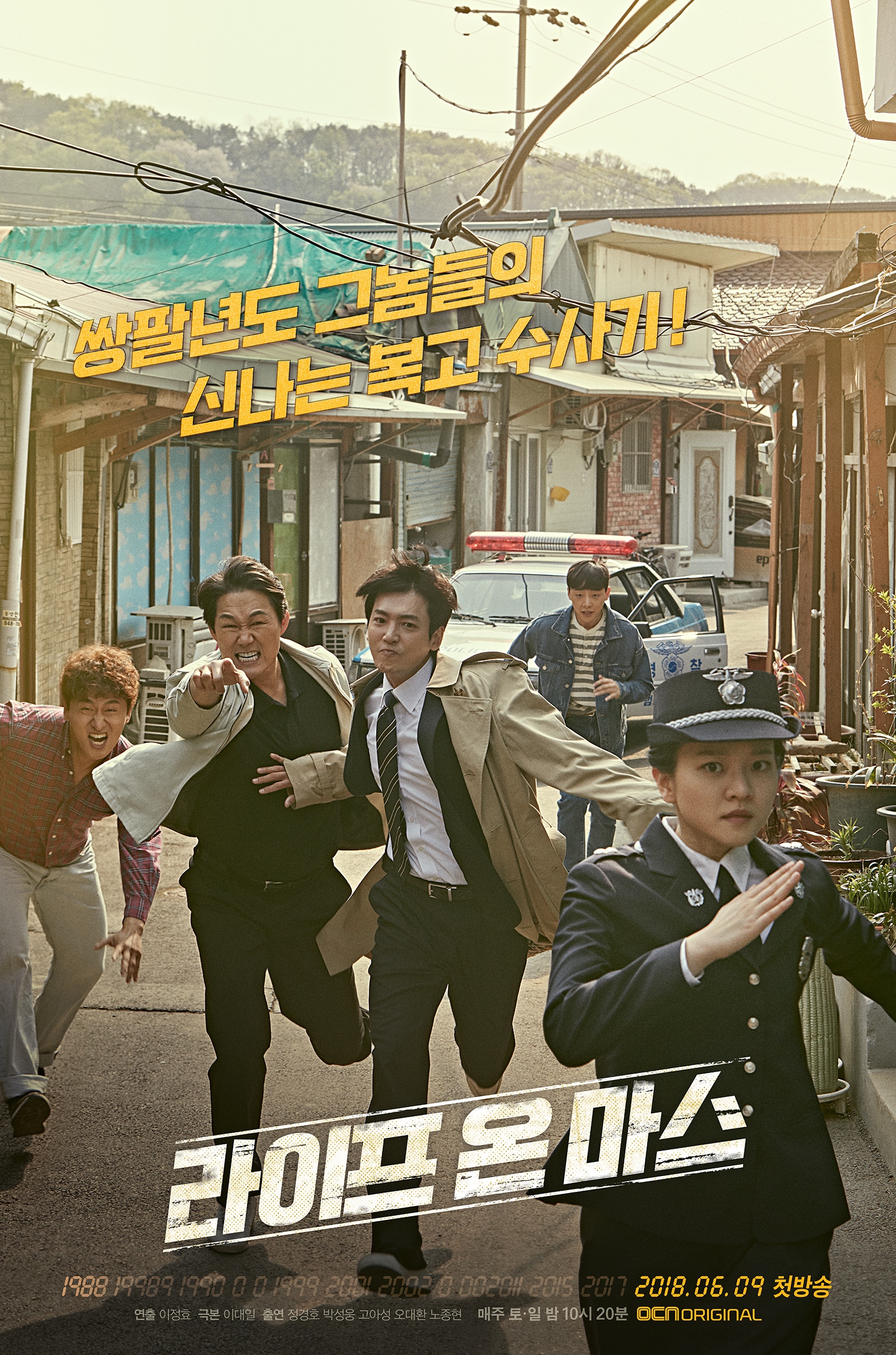 While investigating a serial murder case, Han Tae Joo (Jung Kyung Ho) gets into an incident. When he wakes up, he finds himself back in year 1988. To get back to his present world, he must solve the murder case.