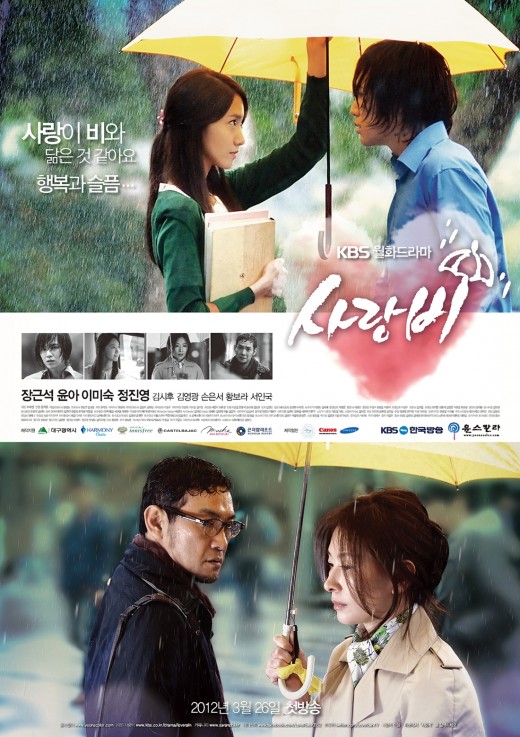 “Love Rain” depicts a 1970’s pure love and a love from the present day at the same time. It shows how the offsprings of a previous ill-fated couple, who met in the 1970s, managed to meet and fall in love.

Seo In Ha (Jang Geun Suk) and Kim Yoon Hee (Yoona), a art student and a shy beauty, met and fell in love with each other during college in the 1970s but unfortunately their love was fated to never be.

Will their love for each other keep them together or will they have to face the same fate as their parents?