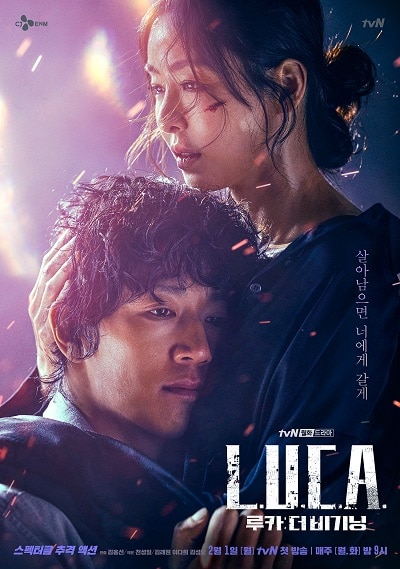 This drama is based on Charles Darwin’s proposition that all species of life have descended over time from common ancestors. It tells a story about a person who was born into the mysterious world of genetics and thrust alone into society

Ji Oh (Kim Rae Won) is a taciturn man who is thrust into the world without a single clue of who he is and who has a different “strength” and “secret” compared to ordinary people. After endless conflicts with those who are searching for themselves, Ji Oh must work to find answers to the numerous questions surrounding his own existence.

Goo Reum (Lee Da Hee) is transferred from the Major Crimes Investigative Unit while investigating the corruption of a superior officer. Gu Reum is a person who acts before she thinks and bulldozes on ahead once she makes up her mind. She ends up with her life turned upside down when she meets with Ji Oh while on the case of a missing child. Her parents disappeared when she was only a young child. Goo-Reum chases after the truth behind her parents’ disappearance