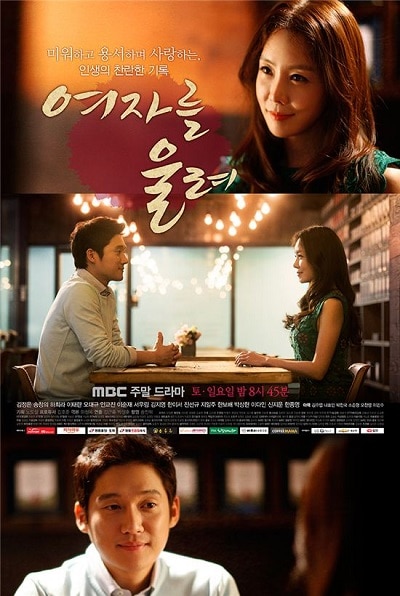 Duk In (Kim Jung Eun) is a former detective. She quit her job as a detective and opened a small restaurant in front of a school. The school is where her only son attended before he died. While running her restaurant, she tries to keep the memories of her son alive and she also tries to protect the neighborhood children from danger. Duk In also tries to forgive those responsible for her son’s death.