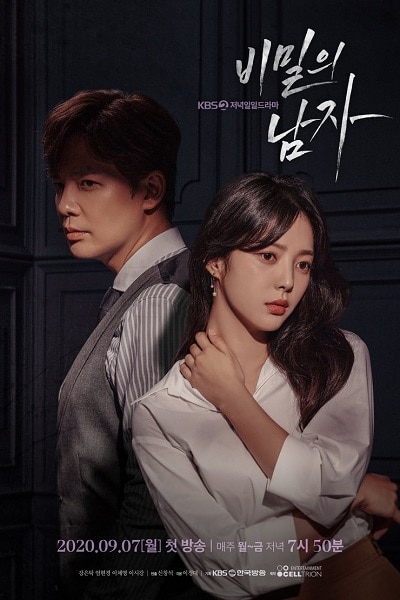 This drama tells the story of a man with seven-year-old intelligence after an accident, the love and desires of two women surrounding him, and those facing dreamlike miracles on the thresholds of death.

Lee Tae Poong (Kang Eun Tak) has the intelligence level of a seven-year-old after an accident. Meanwhile, Han Yoo Jung (Uhm Hyun Kyung) is a person with a happy personality that dreams of becoming an announcer. But because she is family is poor she has to let go of her dream and start working to provide for her family. She also deals with the guilt of her twin sisters’ wrongdoings.

Watch Man in a Veil – 비밀의 남자 Online at Viki.com