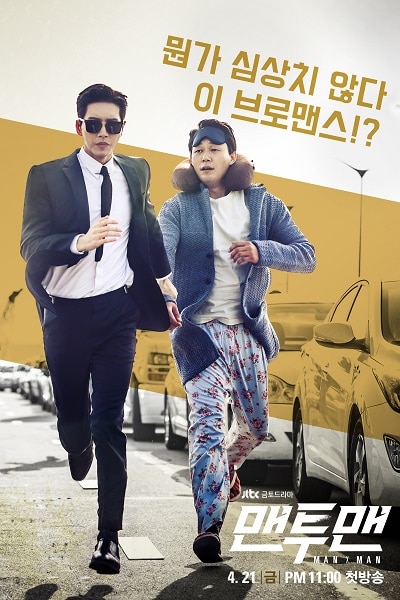 a longtime celebrity Yeo Woon Kwang (Park Sung Woong) suddenly has a need for a bodyguard and hires Kim Sul Woo (Park Hae Jin), a man trained in special investigations. He’s described as a mysterious man of many talents, and the drama is about the twisty events they encounter and the budding bromance between the star and bodyguard.