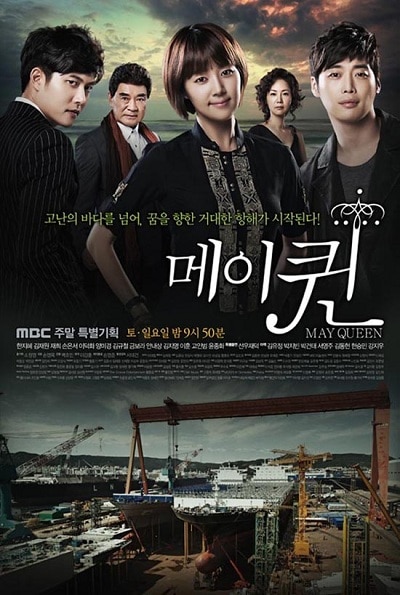 A story about characters related to ships.
Chun Hae Joo (Han Ji Hye) is a woman who pulls herself up from a harsh life and makes a name for herself in the shipbuilding industry.
Park Chang Hee (Jae Hee) and Kang San (Kim Jae Won) are the two men who war for her love.