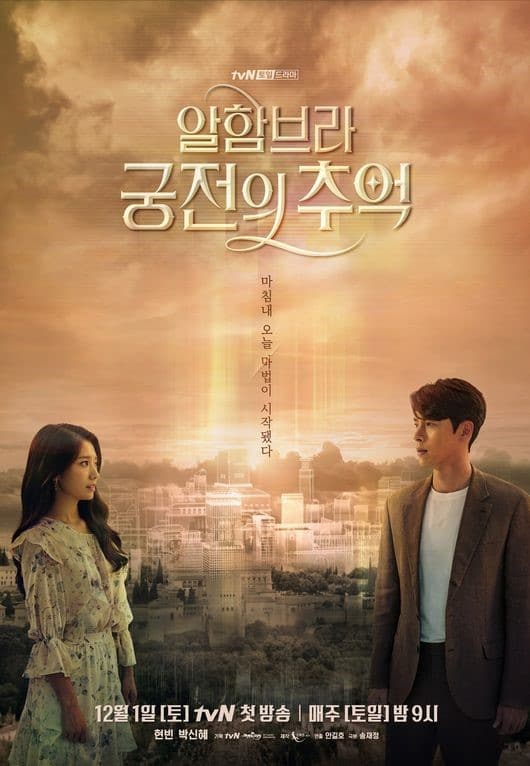 Memories of the Alhambra begins the Overseas filming in Spain in late 2018-May, locations including Granada, Barcelona, Terrassa, and Girona. Additional filming in Budapest, Hungary and Slovenia in 2018-August.

After suffering a setback following his friend’s betrayal, Yoo Jin Woo (Hyun Bin) travels to Spain for a business trip. There, he stays at a hostel owned by a former guitarist named Jung Hee Joo (Park Shin Hye); and both get entangled in a mysterious incident.