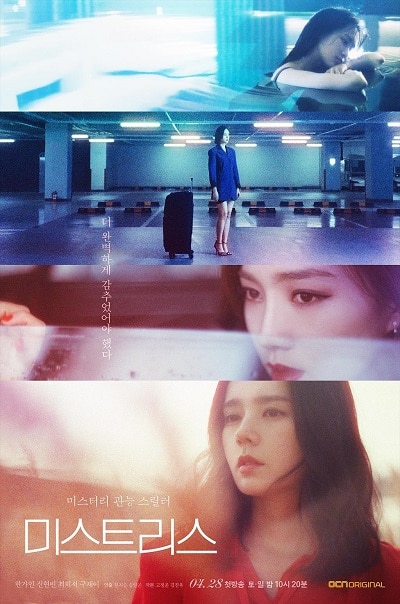 TMistress – 미스트리스 is based on the UK drama series “Mistresses” which aired on BBC One from 2008 to 2010.

It revolves around the story of four women in their 30s and their complex relationships – each on her own path to self-discovery as they brave the turbulent journey together.