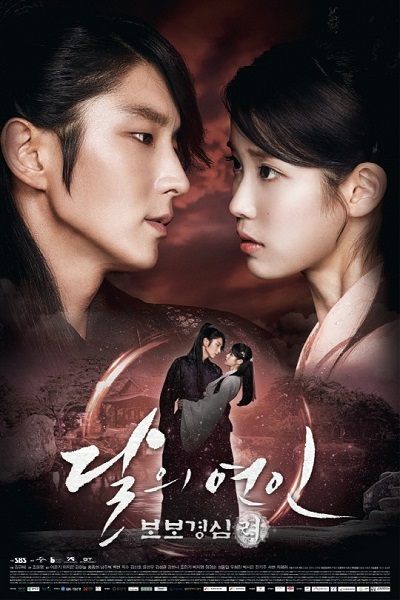 The drama was fully pre-produced before airing which is a departure from the live-shoot production format that characterizes most Korean dramas. The Filming Began on 2016-Jan and Completed on 2016-June-30. The series will be simulcast in China, Japan and Hong Kong.

The story set up in the early Goryeo regime. Hae Soo (IU), a 25 year old girl from the modern era got transported back to Goryeo dynasty and got trapped in the conflicts and struggles between princes of Wang’s House. There, she falls in love with Wang So (Lee Joon Ki) who makes other people tremble with fear.