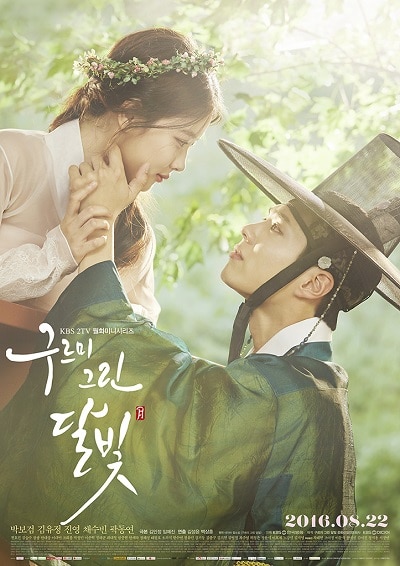 This drama is based on the web novel “Moonlight Drawn By Clouds” by Yoon Yi Soo and illustrated by kk which was originally published online from 2013-Oct-03 to 2014-Oct-10 on naver.com.