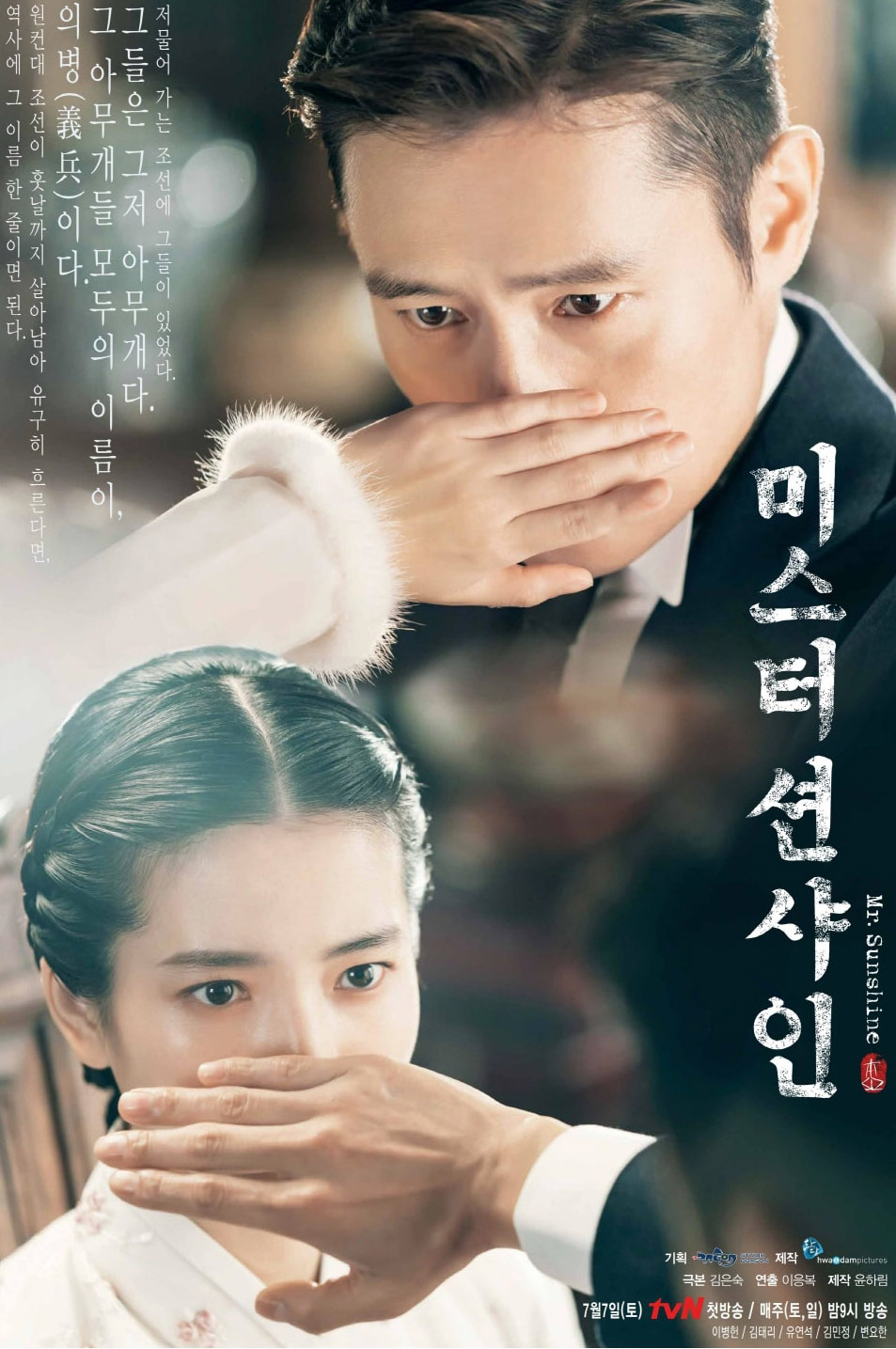 A Netflix original drama, this is a pre-produced drama. Filming began on 2017-November.This drama tells the story of a young boy who travels to the United States during the 1871 Shinmiyangyo (U.S. expedition to Korea) and returns to his homeland later as an American soldier. He then meets and falls in love with an aristocrat’s daughter.