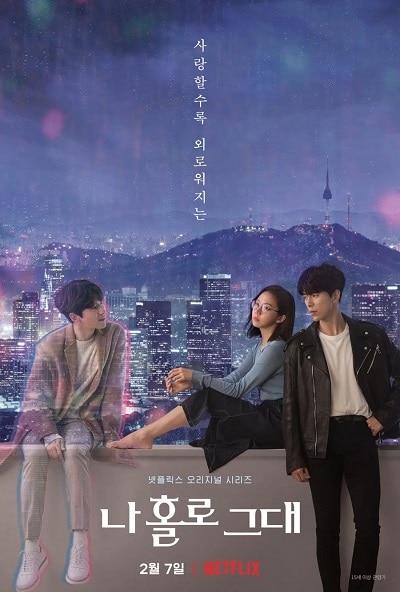 This drama is about a lonely young woman who meets the “perfect” companion, a holographic artificial intelligence.

Because of her face blindness disorder, Han So Yun (Go Sung Hee) decided to live a reclusive life. This changes when she starts using the AI program Holo whose appearance is the same as the developer’s assistant, Go Nan Do (Yoon Hyun Min). The latter slowly falls in love with So Yun but his cold personality, which contrasts with Holo’s, isn’t in his favor.