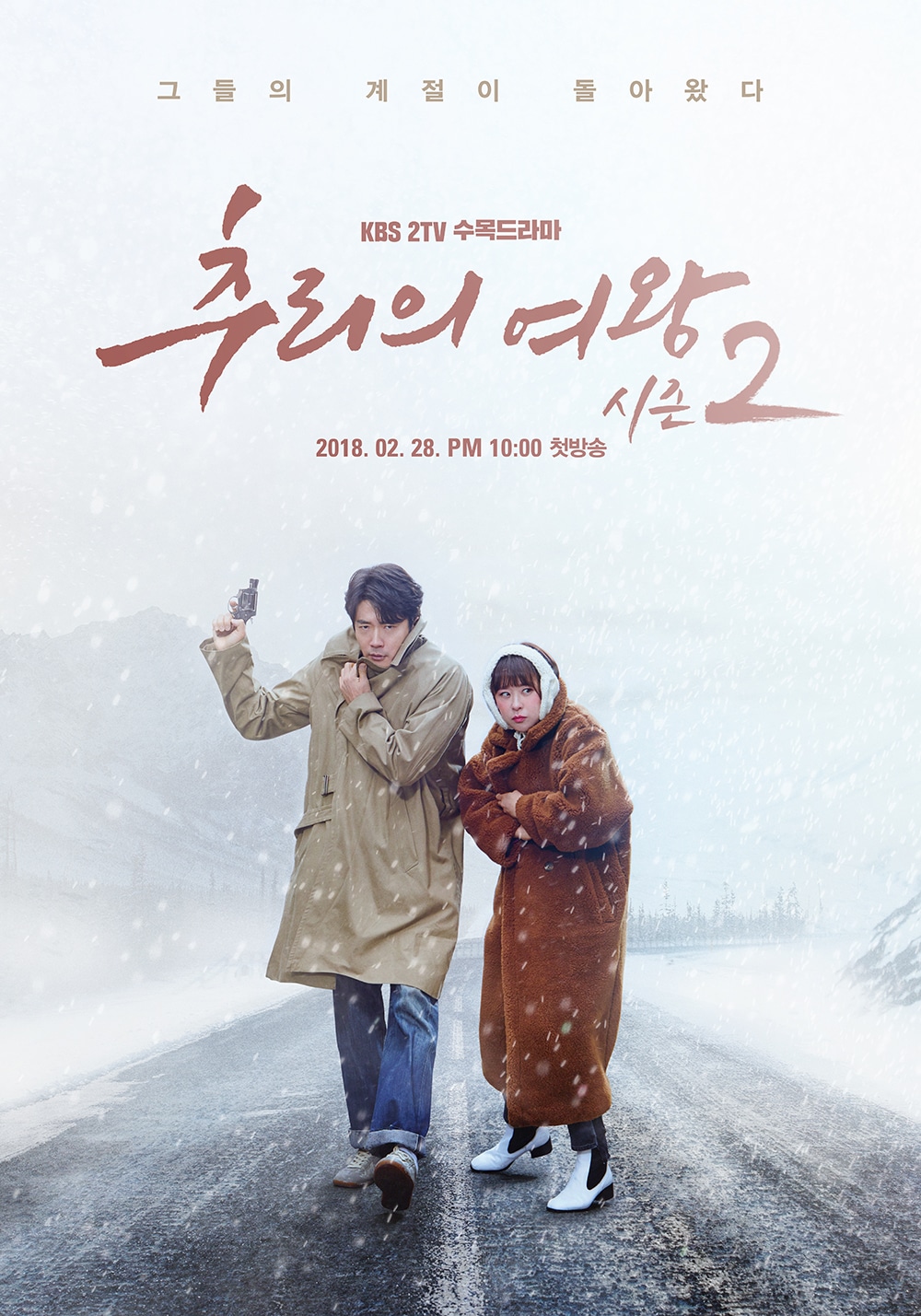 It’s about the story of a prosecutor’s wife who’s always dreamed of being a detective. After actually solving a case, she ends up in an unlikely crime-fighting duo with a young police captain.

Yoo Seol Ok (Choi Kang Hee) like mystery novels and dream to become a detective, but she gave up her dream after marrying and become a housewife with a husband who works as a prosecutor. She then meets Ha Wan Seung (Kwon Sang Woo) who is a passionate detective and they decide to collaborate to solve a case.