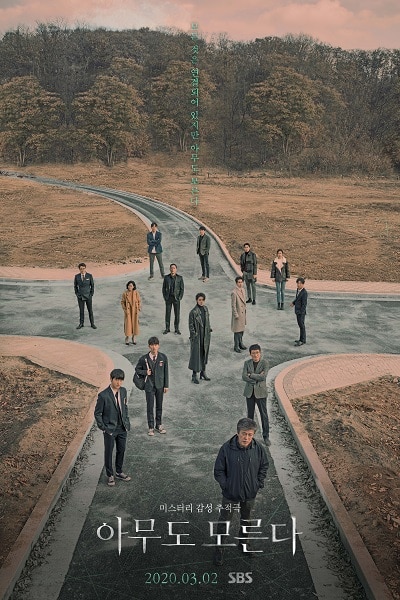 This drama is a story about the confrontation between good and bad grown-ups surrounding a young boy.