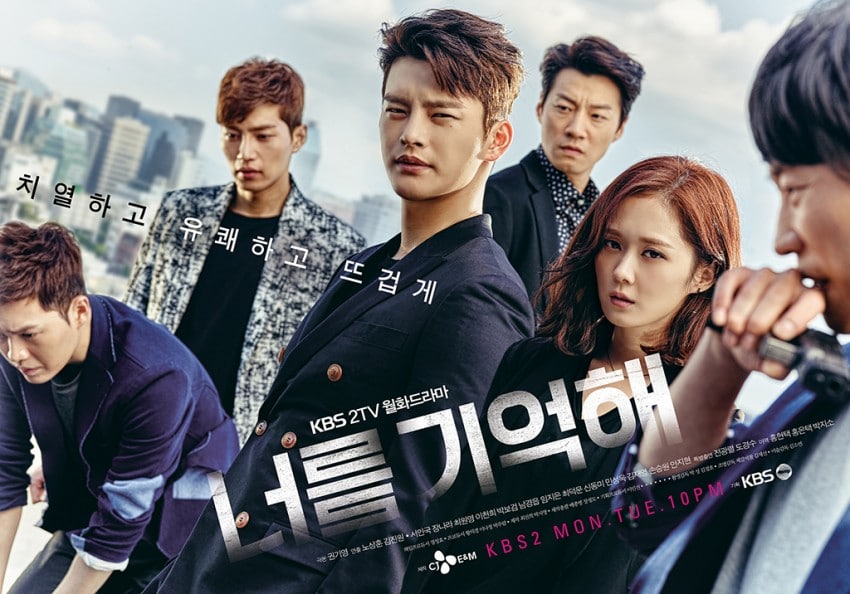 This drama is a romantic thriller that centers around a criminal profiler, Lee Hyun (Seo In Guk) who previously work as a consultant at the police department in New York. After he returns to South Korea, he’s in charge of a special criminal investigation team. Due to his special insight, he can analyze the crime scene and the suspect at one glance. He works together with an elite detective, Cha Ji Ahn (Jang Nara) to solve the crimes and they develop a romantic relationship.