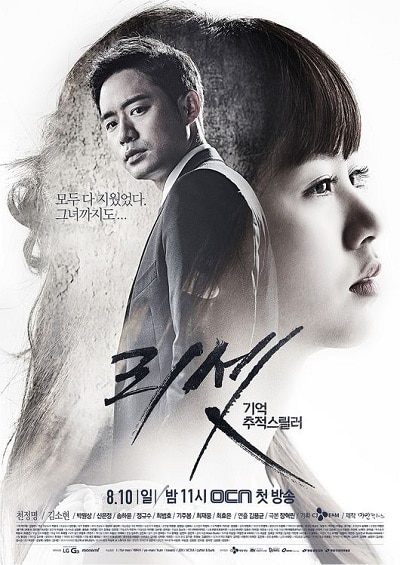 A crime-thriller drama about the relentless pursuit of a Prosecutor toward the man who murdered his first love, while the statute of limitations is getting closer.