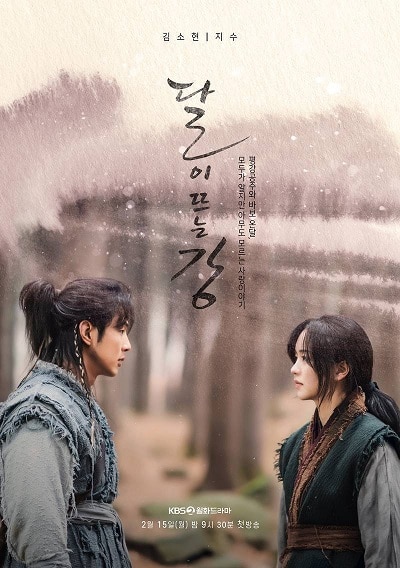 The drama is based on the 2010 novel “평강공주/Princess Pyung Kang” by a film director and screenwriter, Choi Sagyu and Based on the webtoon “낮에 뜨는 달/The Moon That Rises in the Day” by “헤윰/ Yoom”.

It retells the love story between Princess Pyung Kang and On Dal, who are characters in a classic Goguryeo folktale. Princess Pyung Kang (Kim So Hyun) who was born as a princess but raised to be a person who killed a sinner also known as Yeom Ga Jin, an ambitious woman who dreams to re-establish the status of Goguryeo and be the first female Taewang of Goguryeo. However, she uses On Dal’s (Ji Soo) feelings for her to achieve her goals.