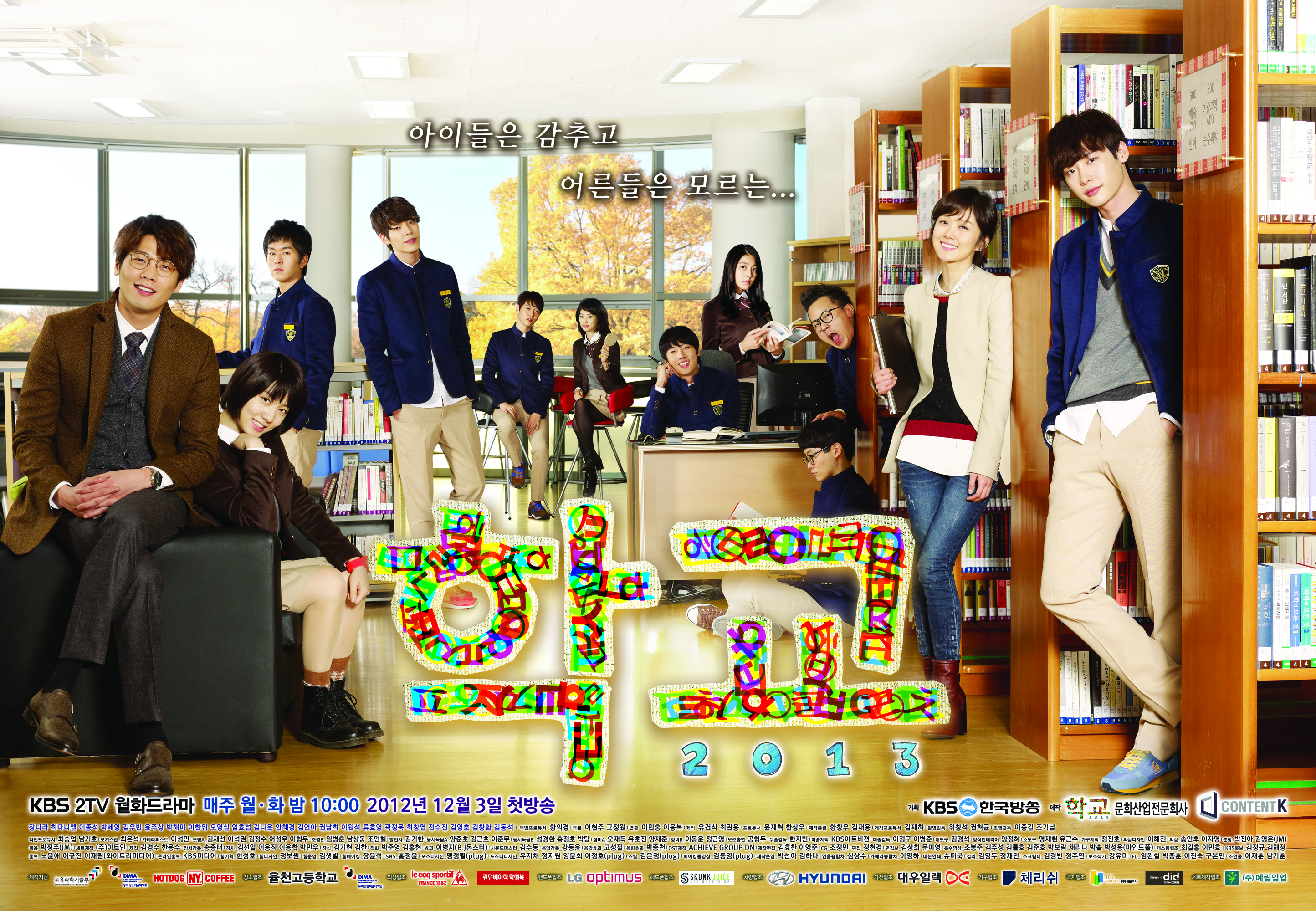 School is based on a popular series that was released in 1999 and aired until 2002. It deals with the issues that teenagers face in high school. This will be the fifth season and ten years since the last season.