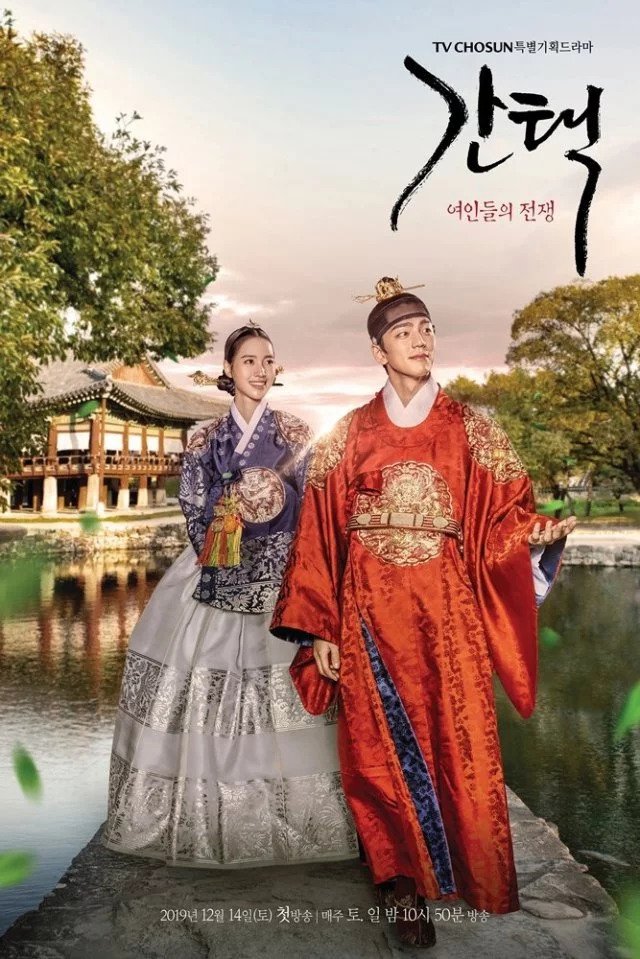 This drama is a fantasy drama about those who struggle for power and the queen’s throne.

Kang Eun Bo’s (Jin Se Yun) twin sister is murdered. To find out who is responsible for her sister’s death, Kang Eun Bo decides to become the queen. She does not hesitate to take reckless actions in pursuit of her goal. Meanwhile, Lee Kyung (Kim Min Kyu) is the king. He is handsome and intelligent. Lee Kyung has precognitive dreams about one woman. He becomes involved in an unexpected case.