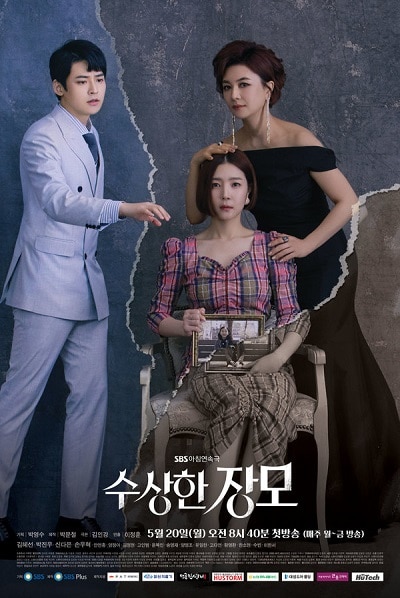 Synopsis:
Jenny Han (Shin Da Eun) works as a fashion designer and she is successful at her job. She has a very close relationship with her mother, Wang Soo Jin (Kim Hye Sun). Her mother wants Jenny to marry Ahn Man Soo (Son Woo Hyuk), but Jenny does not like Man-Soo and ignores him. Jenny happens to meet Oh Eun Suk (Park Jin Woo). They fall in love with each other at first sight. Eun Suk has a warm and quiet personality, but he believes in doing the right thing. He is from a wealthy family. They decide to get married, but Jenny’s mother Soo Jin opposes their marriage.