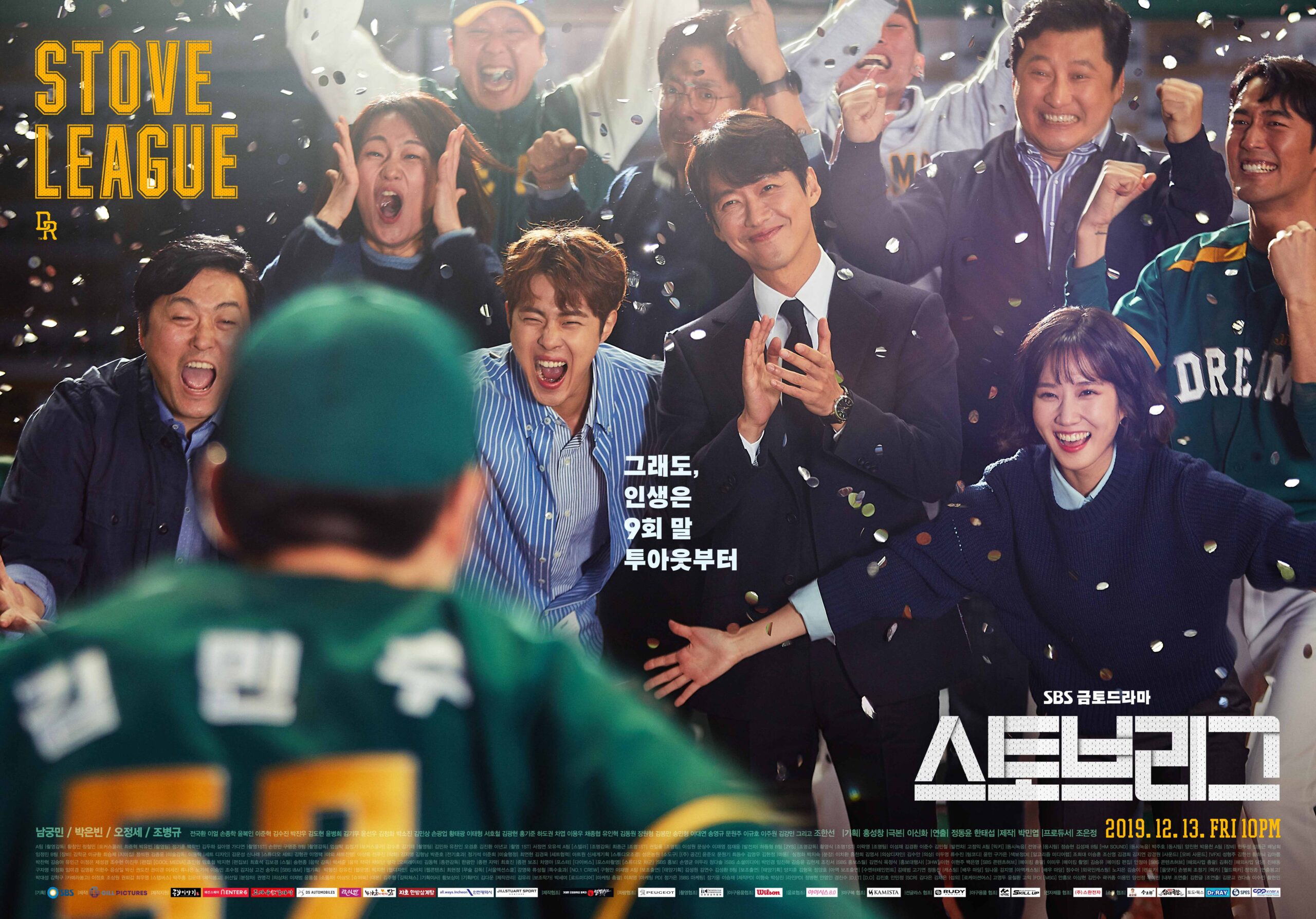 It’s about two managers whose goal is to move their baseball team from the bottom of the league to the top.

Baek Seung Soo (Nam Goong Min) is the newly hired general manager of a struggling minor league baseball team called Dreams, which ranks bottom of the league. Meanwhile, Lee Se Young (Park Eun Bin) is the loyal and dedicated operations manager of the team. Together, they must find a way to turnaround the team’s fortunes.