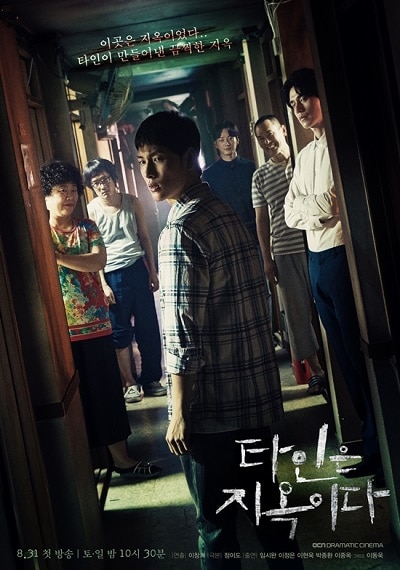 Synopsis:
This drama is based on webcomic of the same name by “김용키 / Kim Yong Ki” which was published from 2018-March-10 to 2019-Jan-09 via webtoon.naver.net

It tells the story of a young man in his 20’s, who moves to Seoul for a new job and decides to stay in an ominous dormitory. It is the residents of the dormitory that would creep you out.